What’s in Store for Future AI Products? The Jaseci Perspective 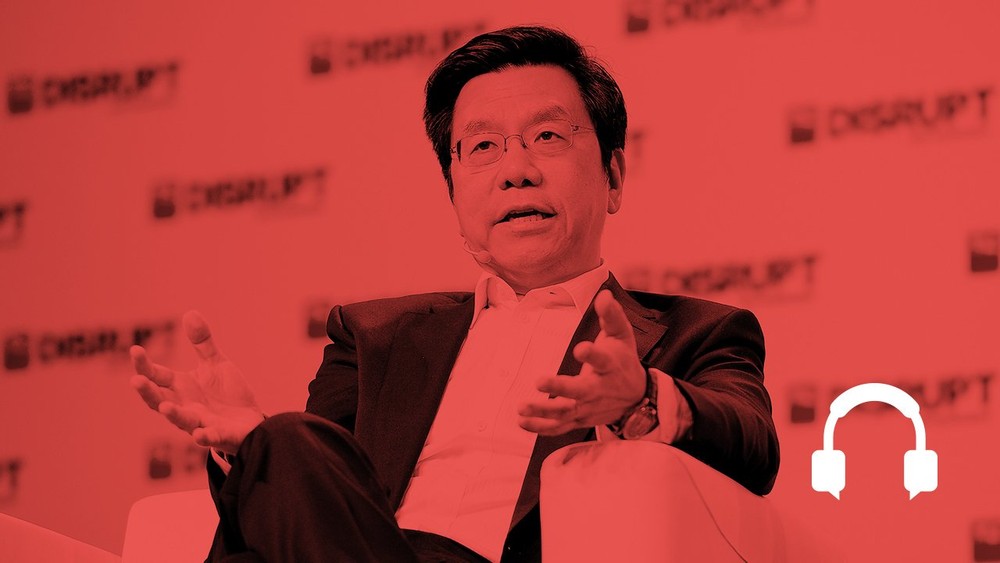 Behind every great application, game, and digital experience are the endless lines of code that make up the most popular programming languages. You know, the Pythons, JavaScripts, Javas—the list goes on.

And the more you work with these popular programming languages, the quicker you discover the true meaning of compromise. That’s not to say these languages aren’t great at what they do, because they are.

The problem is that AI is extremely complex. AI is so new that the existing languages aren’t suited to the unique challenges AI presents.

It’s important to understand the key differences between academics and the business world. AI exists in both, but the approach is vastly different. In academics, the focus is on the science and theoretics, with some degree of the empirical. In business, it’s all about what AI looks like in practice and the tangible outcomes it provides.

As a professor of computer science at the University of Michigan, I’ve worked on the cutting edge of AI. I’ve seen where current technology falls short when it comes to AI processing, building AI-driven ecosystems, and using cloud technology to run large-scale AI. I’ve seen first-hand the stark differences between the science behind it all to the art of what is possible.

That alone wasn’t enough. I knew I needed to see what commercial AI looked like. When I founded Clinc, I used that experience as a five-year crash course for commercial AI. I saw what real-world challenges existed for large-scale AI systems, the processing requirements for enterprise AI, and the millions of queries being made.

My conclusion? A better computational model and programming language are needed.

That’s why I created Jaseci Labs, my collective intelligence computational model, and the Jaseci programming language—so I could strike a balance between the high discovery of academia and the real-world practicality of the business landscape. 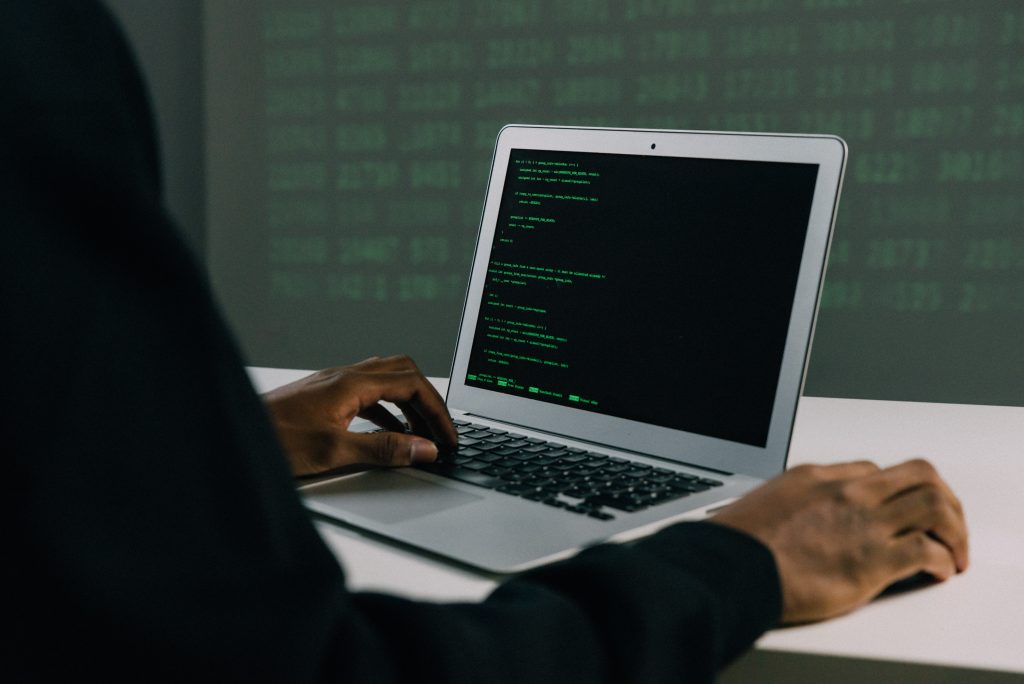 Getting AI right is really challenging. When building an entire end-to-end system, a single AI technique isn’t enough to capture the full experience. Conversational AI is one of the best examples of this.

Let’s say you use an AI-based virtual assistant. Every query you make must address the following challenges:

Each of these challenges requires different models and techniques to solve. You may find yourself wanting to quickly try different things, combine models, feed data into different models, or change the script.

One problem: conversational AI is complex, and current software computational models aren’t suited for this.

Here’s an example. You may find yourself committing to certain techniques that seem to work. This may even work for a while. Before you know it, you’re locked into a specific approach,  making it even more challenging to try new things as every small change becomes harder and harder to navigate.

This style of thinking doesn’t work in conversational AI. Sticking to one approach is the wrong approach when you need multiple techniques and models to succeed.

That’s exactly what I learned when I founded Clinc. It was also these exact reasons that led me to create Jaseci.

Current computational models fall short because of the isolated nature in which they operate. Collective intelligence is the answer to this problem.

What is collective intelligence? It’s a revolutionary approach to traditional computing approaches—to how we think about data in computers, to what a function or method even is, to how we address scope (variables) in sophisticated AI engines. Collective intelligence is a new realization for modularity, one where computations can live within the data and being able to articulate situations where data is performing its own computations.

But collective intelligence is nothing without the right programming language to support it. That’s where Jaseci comes into the picture.

We know that data is represented in various layers of graphs, and computation is similar to a robot (walker) walking the edges and nodes of that graph.

Now imagine if that walker was capable of traversing data in its own way. In this modular system, you could have countless walkers doing different things and collaborate later. You could replace a traditional function or method and replace it with a robot you coded. That means replacing arrays, queries, and data with this graph-like element of a node/edge. Those same nodes and edges could even have their own computations and data embedded within itself.

That’s exactly what Jaseci does. It’s unlike any language or computational engine that exists today. With this programming language, AI can be fused with the data itself as holistic thinking occurs across disparate AI models and tech as a way to solve problems.

Because walkers can think and engage with all AI technology and processes, you get a modular way to try things nimbly. You can change the whole way you want to approach reasoning about your data using multiple AI models, flipping the script, and encapsulating a new vision with another walker.

That new robot can traverse the same data (representation of the problem) to think differently. This gives you diversity across your robots.

Think of Jaseci as a new programming language that allows for diversity of thought that allows your computational model to negotiate which solutions are best to determine the best answers that will provide the most value.

This is just the tip of the iceberg. I haven’t even mentioned higher dimensional layers of graphs and how thinking can occur simultaneously across different dimensions of graphs. More on that later. I’m still working on that book.

The Vision: Turn Jaseci Labs Into the Unreal Engine of Conversational AI

You may have heard of the Unreal Engine—a popular full-source engine used in the video game industry. The same engine used to power Fortnite, Bioshock, Borderlands 2, and many other games.

My goal with Jaseci Labs is to create the Unreal Engine of AI—a sophisticated platform built for AI solutions.

Think of Jaseci as a mass-scale POC that allows more developers to leverage the full potential of AI and collective intelligence to create innovative new technologies, video games, and other forms of media and entertainment.

This tech stack and programming language are already being used to power several of my own projects. Here are a few examples:

These examples are only a glimpse of what you can do with Jaseci. If you’re interested in learning more about Jaseci, I am open to collaboration.

When It Comes to AI, Show Don’t Tell

It’s clear the underlying technology that powers conversational AI needs to change. This is the exact reason why I created Jaseci Labs in the first place.

And anyone that understands my approach to business knows that I’m a show don’t tell kind of guy.

All of the technologies I mentioned above are designed to demonstrate experiences unlike anything you’ve ever seen before because all of them were built on Jaseci.

Interested in learning more about conversational AI, Jaseci, and the future of AI? Read my new book: Breaking Bots: Inventing A New Voice In The AI Revolution.