Conversational AI & Chatbots: Where We Are Today and Where Chatbot Technology Is Going 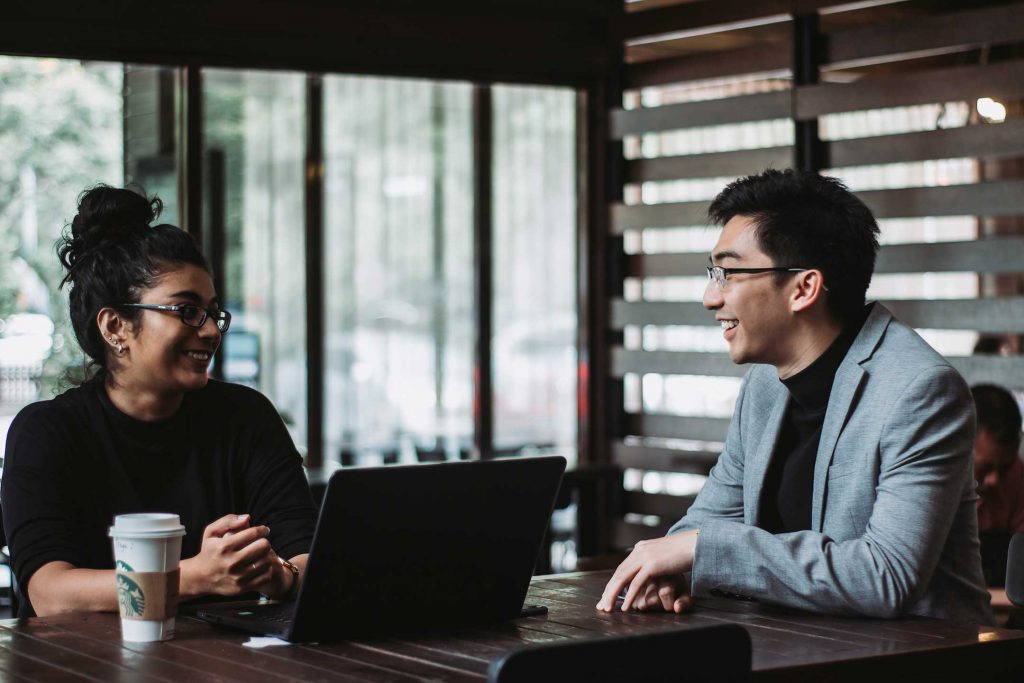 Visit any website today, and there’s a good chance you’ll encounter a chatbot. Like any form of automation, chatbots offer a fast and inexpensive way to provide customer service and answer questions when human employees aren’t available.

This alone is why many businesses were quick to implement chatbots. After all—responsiveness plays an important role in the customer experience.

But the current generation of chatbots have failed to live up to their potential, often diminishing the customer experience. They are often seen as unhelpful, distracting, and ineffective.

Why is this the case? A lot of it has to do with how primitive the underlying technology is and it’s inability to turn those lofty sales call promises into real business value.

So, what needs to change in order to usher in the next generation of chatbot technology? The answer is simple: conversational AI-driven, zero-shot technology.

In this article, we’ll cover where multi-intent classification is falling short, why current chatbots are failing, and why zero-shot technology is the future.

Why Multi-Intent Classification Is the Achilles’ Heel of Current Chatbots

In a perfect world, chatbots would get it right every time. Unfortunately, that’s usually not the case. That’s why it’s important to understand how a chatbot deciphers human intent.

Here’s a brief breakdown of how multi-intent classification works:

It’s this complex intent problem that has led to some of the biggest chatbot fails we know. It’s also the reason why a new approach is needed if businesses want to provide an exceptional, experience-driven chatbot solution.

A Look Into Why Chatbots Are Failing

Calling the current generation of chatbots a failure would be an understatement. It was big news when Facebook revealed in 2017 that their chatbots had a 70% failure rate. If one of the biggest social media companies couldn’t get it right, what chance did smaller companies have?

The problem was these chatbots processed user input using keywords and running them through decision trees. In theory, this seemed practical. In reality, these bots could only handle instances hard-coded by programmers, meaning any deviation from the script could lead to spectacular failures.

This often led to chatbots feeling cold and unnatural, as premade response messages often ended up sounding generic, uncaring, or completely inaccurate. Keep in mind, a low-effort deployment will frustrate users, resulting in a negative user experience that drives away clients.

And not surprising, this is often what happens. Here are a few examples of chatbot failures, from the basics to spectacular meltdowns:

The key takeaway here is that chatbots are designed to serve an important role in the customer experience. Whether they aim to solve customer service issues, answer questions, or provide service updates—taking a less is more approach is almost always the best choice.

Zero-Shot and Few-Shot: The Future of Conversational AI

The new age of conversational AI aims to handle a wide variety of potential use cases and user prompts more effectively than traditional hardcoding can achieve. The key to success is the zero-shot or few-shot approach.

Zero-shot learning (ZSL) is the ability to solve a task without receiving prior training for that particular task. The technology empowering this innovation is a new language system known as Generative Pretrained Transformer 3 (GPT-3).

Deep learning allows GPT-3 to produce human-like language. Studies have even shown that news articles written by GPT-3 are almost indistinguishable to those written by human writers.

And yes, GPT-3 does have its fair share of criticisms, including potential fraudulent use in academic settings or the technology’s focus on the relationship between words rather than their actual meanings. Despite this, there is no denying that GPT-3 will prove invaluable to businesses for many purposes, including chatbots.

Some of these benefits include:

Being able to deploy a chatbot without training is a powerful outcome for any business looking to optimize customer service, improve user satisfaction, and cut costs. In a zero training environment, deploying a bot is as simple as letting it interact with your existing website content.

Whatever the future holds—it’s clear that technological advancements like GPT-3 are only a glimpse of what the future of conversational AI holds. And the next wave of chatbot innovations have the potential to push this transformative technology further than ever before.