The Modern World Started with Conversation

by Nate JoensState of Conversational Ai

Societies, kingdoms, cultures, and simply humans, at their core, advanced through conversation. We wrote messages in scrolls, passed knowledge from generation to generation, and shared valuable information amongst one another. All in order to advance society as a whole.

Conversations are and always will be at the center of society, whether you’re a consumer or company a conversation must ensue to advance in any way. 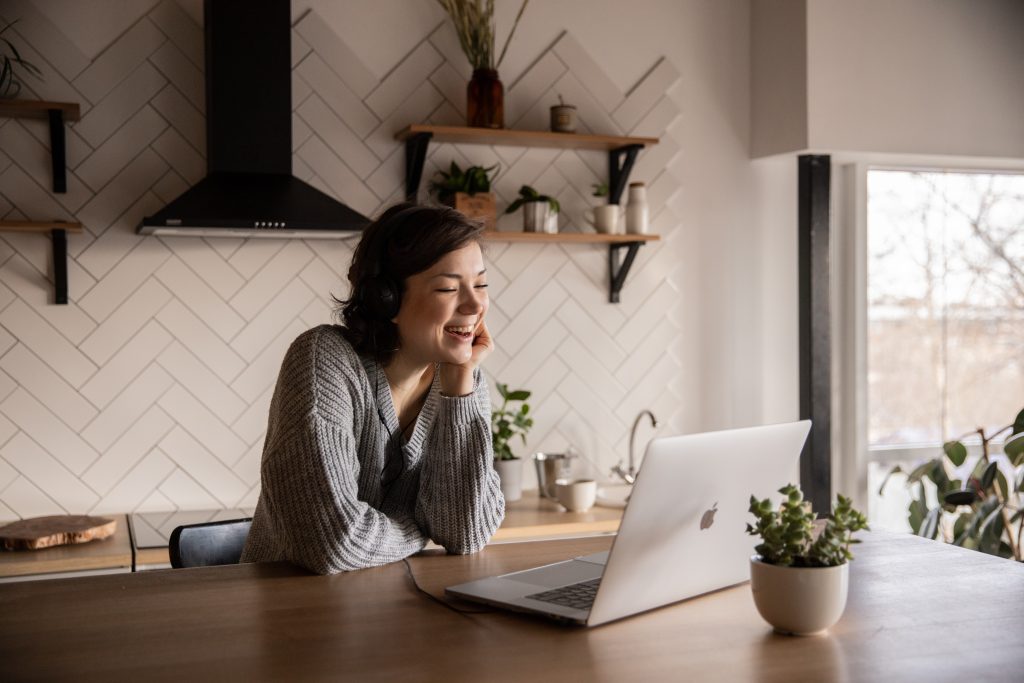 CONVERSATIONS ARE AN ANCIENT TECHNOLOGY

So what’s changed since then?

Of course, in today’s digital age, the channels and ways in which we communicate are different. There’s Facebook Messenger, Text messaging, live chat, and hundreds of more channels we have conversations on. But there’s more to it than that. Since the first computer was invented humans began having conversations with computers. The way in which we communicated was through code, inputs and outputs, functions, executions, and more.

Fast forward to today, and while we still have professionals who write code, and interact with computers on a low level – most of society today interacts with computers through…that’s right, conversation. 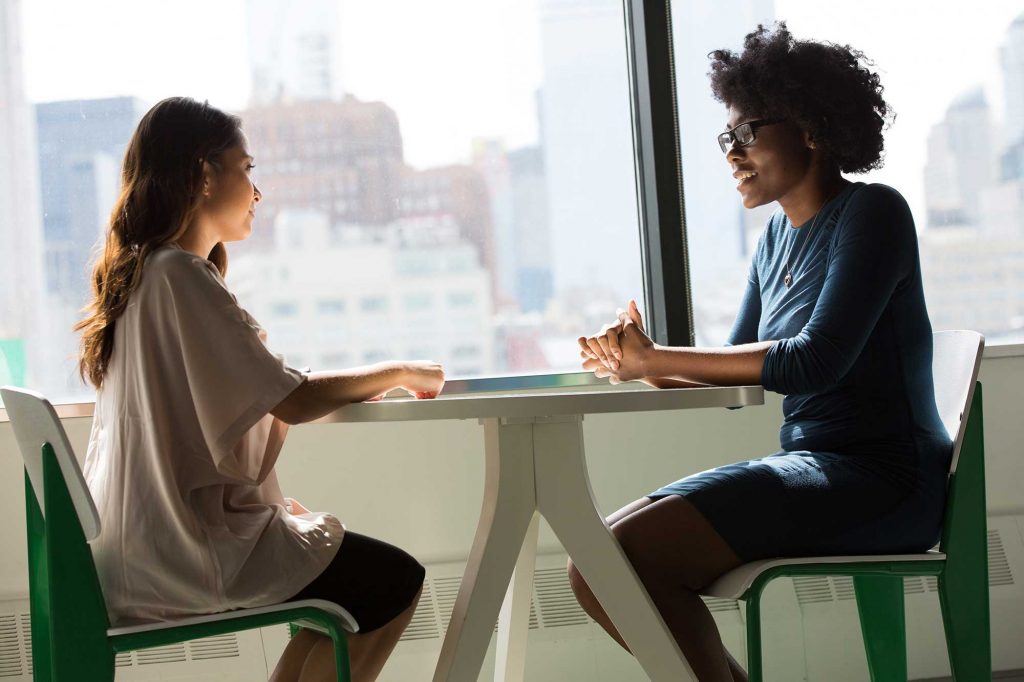 WE EXIST TO CREATE CONVERSATION

Conversations can look like many things – code, sales conversations, and pitches.

But, just as we’ve evolved and advanced from inputting executions into a terminal on our computers in order to perform simple actions, we’ve also advanced in how we have conversations.

As a society, we’ve long dreamed of being able to communicate with our computers in natural language, to perform basic to advanced tasks.

And within the last 10 or so years, that dream has become a reality thanks to AI, specifically, conversational AI.

But it hasn’t all been pretty.